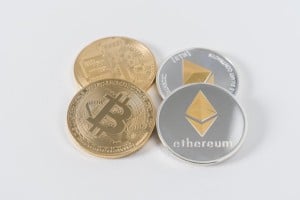 The coming into force of the Malta Digital Innovation Authority Act with effect from the 15th July 2018, has also triggered off the coming into force of amendments to other laws. One of the most notable amendments, in terms of Article 32A(1) of the Second Schedule of the Civil Code, relates to the establishment of a foundation which may, subject to such authorisations as may be necessary under applicable laws, issue tokens and carry out any trading activity resulting from such foundation owning, administering or otherwise operating an innovative technology arrangement, as defined in the Malta Digital Innovation Authority Act, 2018 or carrying out such other acts involving tokens to establish rights, powers, benefits or purposes with reference to users or beneficiaries as may be stated in any whitepaper relating to the issue of such tokens.

This amendment addresses a technical obstacle to the use of foundations in certain contexts given the limitations set in current law for foundations to trade freely. This is the first step towards launching a new form of foundations which is legally sensitive to the innovative technology reality which is emerging and will continue to develop in the coming years.