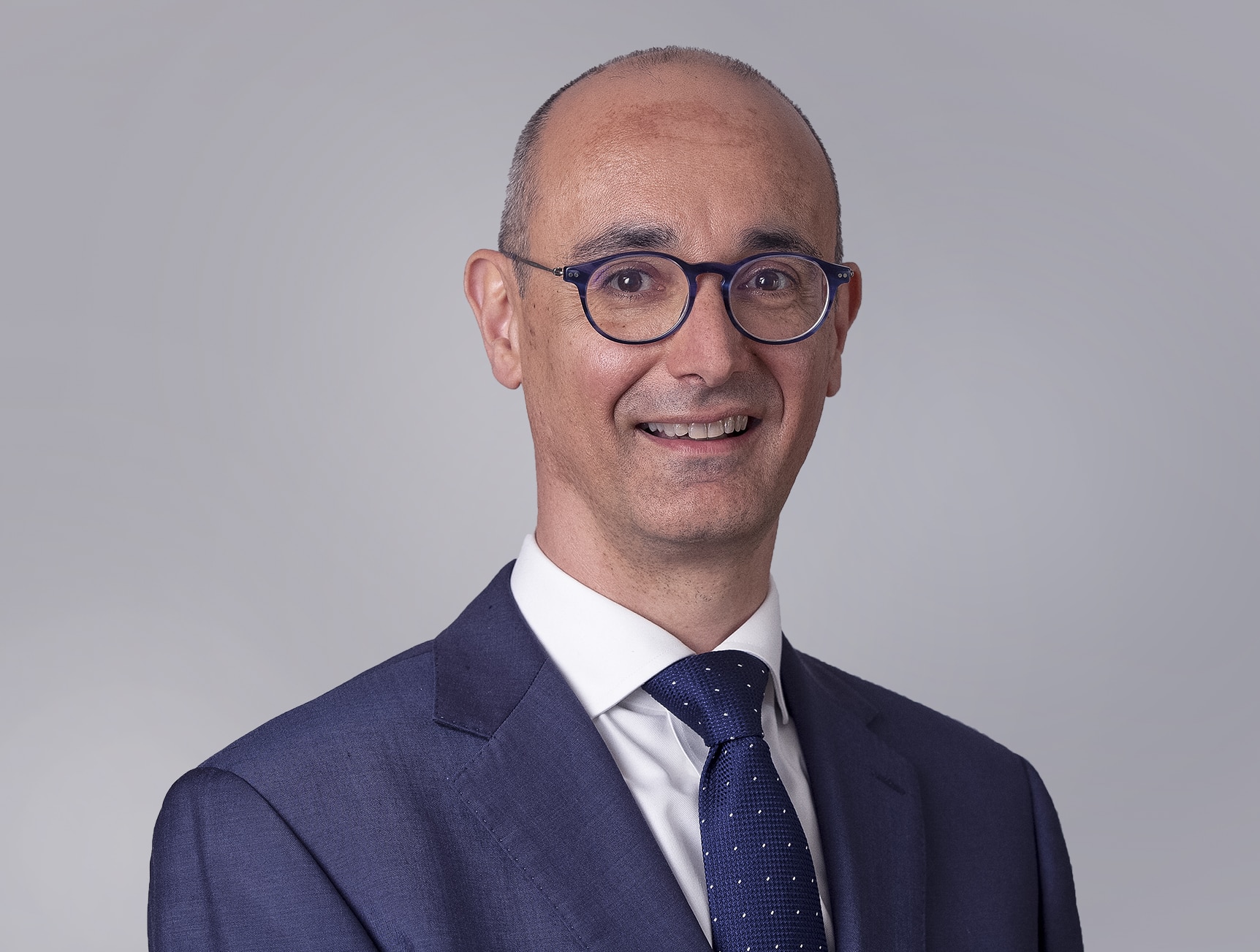 Conrad Portanier’s legal practice focuses on banking and financial law, as well as general commercial and corporate law. Conrad heads the banking and finance team at Ganado Advocates and has a wealth of experience in advising domestic and international financial institutions. He has considerable practical experience in structuring deals and advising on various aspects of commercial and financial law. He is also responsible for issuing the firm’s industry legal opinions to a number of organisations including the International Swaps and Derivatives Association, Inc. (ISDA), the International Capital Markets Association (ICMA) and the Central Bank of Malta.

Conrad Portanier is an extremely knowledgeable professional, who remains firmly grounded and approachable. He is capable of adapting the way he provides his feedback on the basis of the audience in front of him, which is crucial to avoid miscommunication on what are often sensitive matters and cases.’ The Legal 500, 2022

The European Bank Recovery and Resolution Directive and its impact on retail depositors, bondholders and shareholders