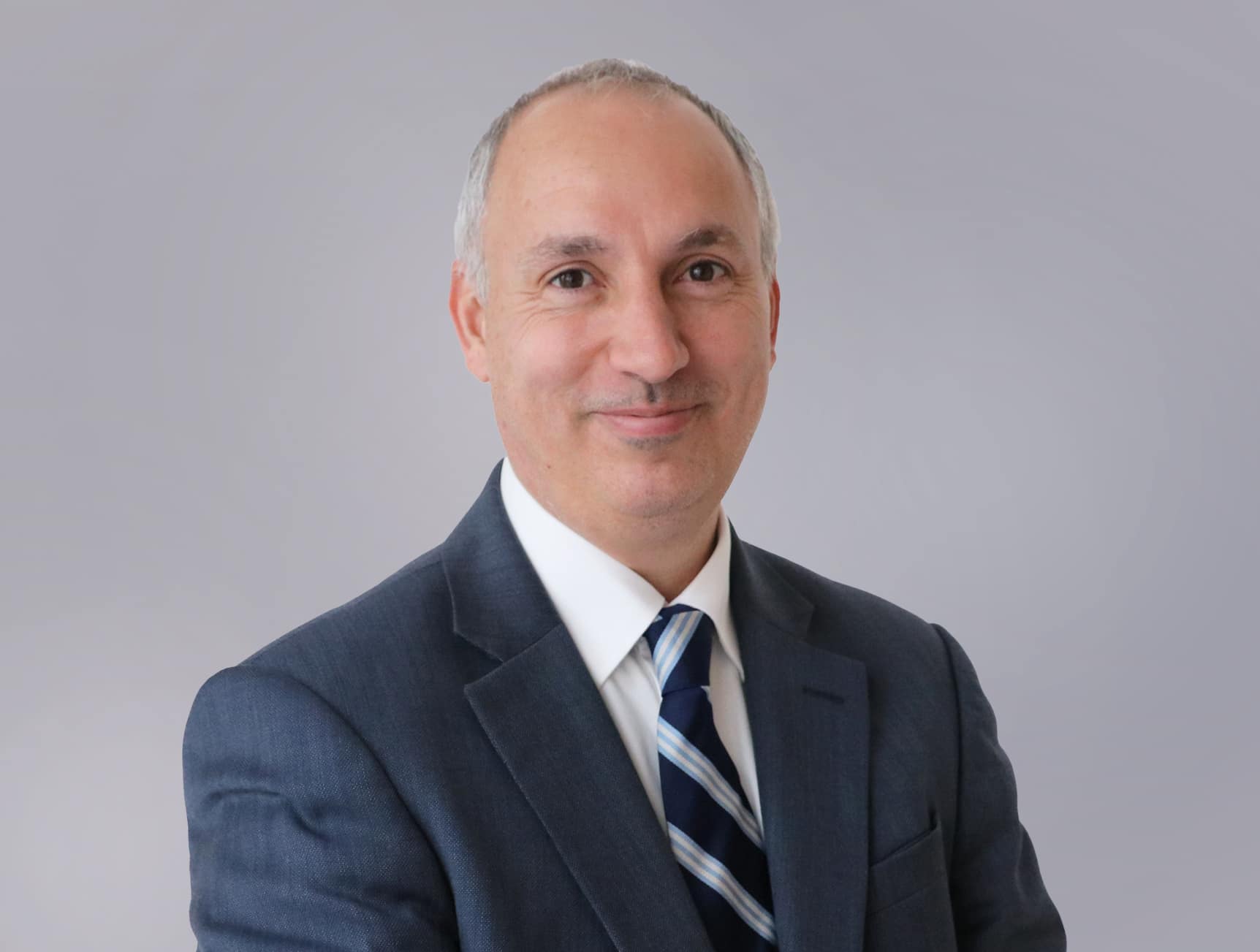 Daniel Aquilina is the Partner heading Ganado Advocates’ banking ship finance and aviation teams, assisting leading international banks and financial institutions involved in the financing of Maltese registered vessels and aircraft by perfecting the registration of mortgages and security interests. Daniel has considerable experience in the drafting of Maltese law regulated security and has been involved in complex multi-vessel and aircraft transactions, including advice relating to alternative ship finance mechanisms and structures under Maltese law. He has been involved in major Maltese ship finance deals for several years, advising major multinational and providers/arrangers of finance with loan restructuring and mortgage enforcement matters. He also advises on ship sale and purchase, shipbuilding contracts, ship registration and all other aspects of ship purchase, chartering and operation.

Daniel formed part of the team engaged to develop and draft Malta’s Aircraft Registration Act and was instrumental in Malta’s decision to accede to the Cape Town Convention and the Aircraft Protocol. He continues to contribute to the legislative development of Maltese aviation laws and has recently assisted and advised Transport Malta with recommended amendments and general fine-tuning of the existing legislation.

Daniel was the Secretary of the Malta Maritime Law Association and Council Member of the Maritime Legislative Advisory Council for many years and now continues to give his contribution as a member of the Association. He also served on the board of governors of the International Propeller Club, Port of Valletta. Between 2016 and 2019, Daniel served as Chairman of Malta Marittima Agency – the Government Agency entrusted to promote enhanced cooperation between the maritime industry and Government stakeholders and to further develop maritime services in Malta as well as to act as the EU focal point for the Integrated Maritime Policy.

Daniel Aquilina is a competent, problem-solving, commercial and above all efficient lawyer. He handles complex issues involving multiple workstreams and challenging deadlines with ease.’ The Legal 500, 2022

Taking blue growth to the next level